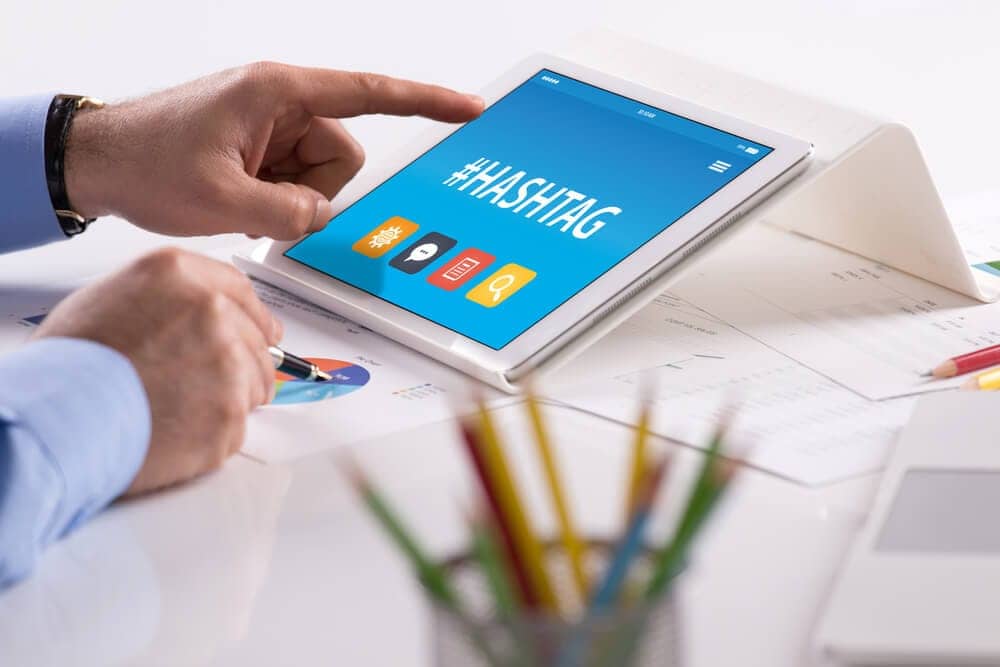 It’s hard to think about social media without also thinking about hashtags. Their use has become practically universal across all the biggest platforms. However, they don’t function the same way on all networks and their use is more advisable on some than on others. Let’s find out why.

Twitter is certainly one of the primary platforms that has become known for hashtag use, but it’s not where they originated. The “pound” symbol was actually implemented in the ‘90s to signify the designation of different discussion groups for the online chat protocol IRC. Several years later, a former Google designer named Chris Messina suggested the use of the pound symbol for sorting discussion groups on Twitter. Not long after this idea caught on, it was fully implemented on Twitter and spread to other platforms, quickly becoming the popular tool for grouping and trending that we use today.

On many platforms, a good command of hashtag use will contribute to your success. That being said, it’s important to keep in mind that simply “using them” isn’t a comprehensive strategy for understanding their function. For one thing, excessive use of hashtags on any platform is guaranteed to get you in trouble. They can easily become disruptive to the flow of your content. As soon as a follower notices an excess in hashtags, they’re no longer thinking about your content. Instead, they probably see your efforts as a bit heavy-handed and insincere. Do research on the hashtags you plan to use in a post and only use the ones that are popular and functional enough.

Using hashtags on Twitter is a great idea, usually by applying a couple per tweet. They are also highly advantageous on Instagram, with 3 to 4 typically being a safe bet. Their use on Facebook, however, should be restrained, if not avoided altogether. Facebook has not refined its hashtag-related search result system enough to make for popular or functional use. In most places on Pinterest, they aren’t even made clickable, and when they are, search results for related boards aren’t guaranteed to actually connect well to the given hashtag. No matter what the platform, always remember that too many will significantly decrease your engagement!

How do you use hashtags in your marketing approach? This is just one small aspect of social media strategy that is essential to master when sharpening the brand and visibility of your business. CAYK can help you with this and more, so give us a call at (403) 456-0072 today!