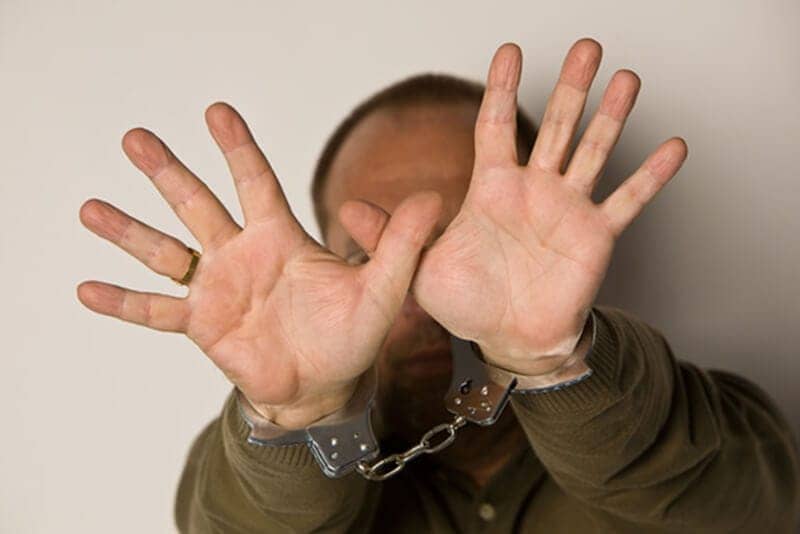 Josh Wolford wrote an article over at WebPro News the question, “Should Sex Offenders Be Allowed on Facebook”

Josh wrote, “People convicted of sex crimes + a giant network of hundreds of millions of teens as young as 13 (officially) = obvious disaster. Any parent or even non-parent can see how the anonymity and broad reach of social networking form a dangerous playground for kids.”

Contributed by David A. West Join me on Google+